While we don’t recommend shipping ice cream without dry ice, feel free to stop by your favorite ice cream shop and enjoy a nice cool treat. 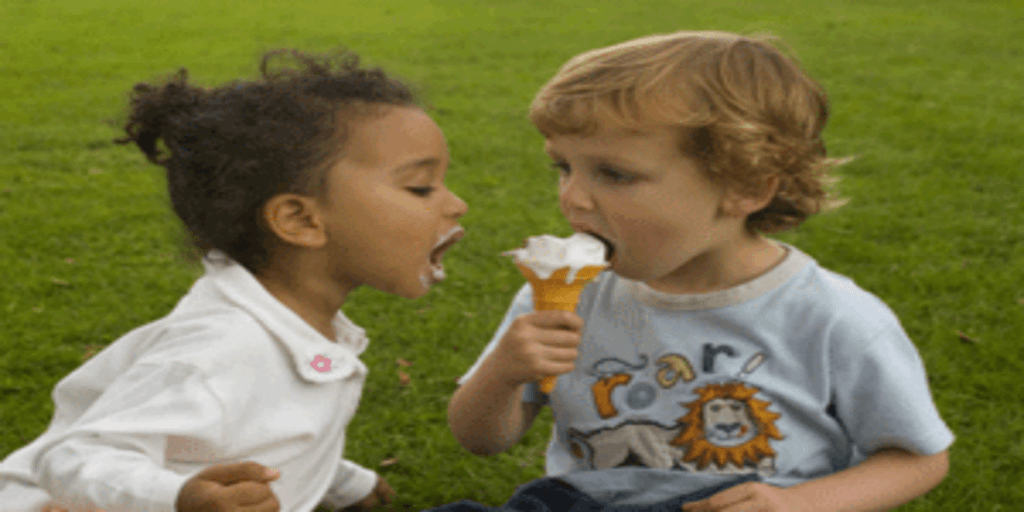 Here are some fun ice cream facts you can share with your friends:

1. Americans are the No. 1 consumers of ice cream worldwide, eating 48 pints of ice cream per person every year on average. New Zealand comes in at number 2.

3. Immigrants at Ellis Island were served ice cream as part of the welcoming to America.

4. About 9 percent of all the milk produced by U.S. dairy farmers is used to produce ice cream.

5. Charles E. Minches of St. Louis, Missouri is said to have invented the ice cream cone in 1904 at the World’s Fair in St. Louis when he filled a pastry cone with two scoops of ice cream. This claim, however, is not without controversy. Italo Marchiony of New York City filed a patent for the ice cream cone months before the fair opened. And, he was selling lemon ice in cones as early as 1896.

6. Vanilla is the most popular flavor, accounting for 20-29% of overall sales of ice cream with chocolate coming in a distant second.

7. Ice cream became popular here after the American Revolution, when the Americans had continued contact with the French and Thomas Jefferson became particularly fond of it as U.S. Ambassador to France. The Library of Congress possesses a copy of a recipe for vanilla ice cream used by Thomas Jefferson written in Jefferson’s own hand. President George Washington allocated a total of $200 on ice cream purchases during the hot summer of 1790.

8. The biggest ice cream sundae in history was made in Edmonton, Alberta, Canada, in 1988, and weighed in at over 24 tons, according to IceCream.com.